John Lennon and Me

– The first Westerville South Theatrical Production of the year opens Thursday…Troupe 513 delivers this powerful story “John Lennon and Me”.

The winner of many national awards, this uproarious play about life, death, power and first boyfriends was adapted by the author from her popular book, Good-bye, Best Friend (Harper Paperbacks, 1993). Hollywood-wannabe Star, the ultimate Beatles fan, has her path stymied by cystic fibrosis, an inherited disease that assures a young death. She spends most of her time in the hospital, where she confronts fate with imagination by surrounding herself with MTV-inspired bodyguard Flunkies and ‘morphing’ her dreaded therapy nurse into a pro-wrestler. Then, Star gets a new roommate, Courtney, who is Star’s opposite—a pretty cheerleader and apparently not very sick. Neither girl knows much about the other’s world, but eventually they come to understand each other, and ultimately, themselves. This is a powerful play about living life to the fullest and a proven hit for schools. 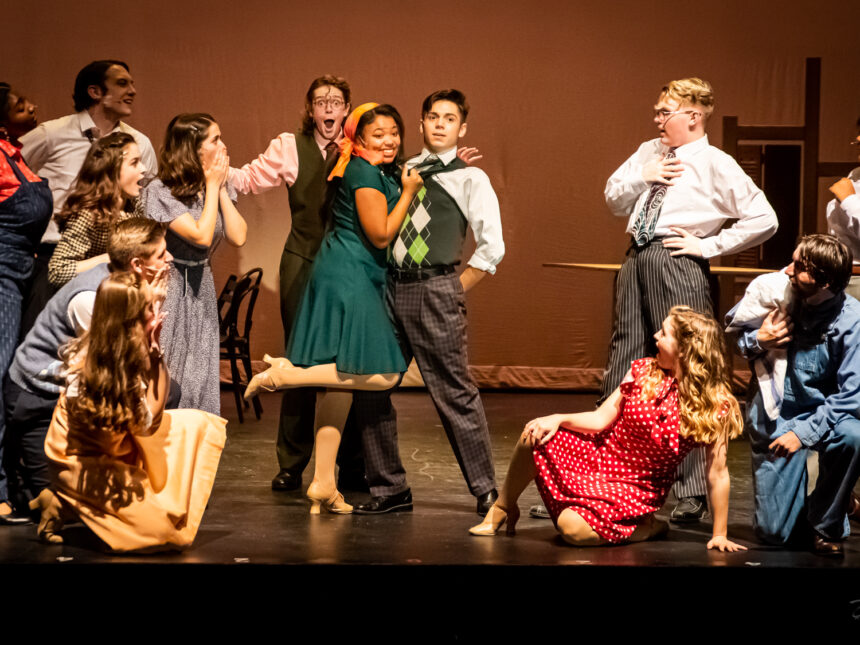 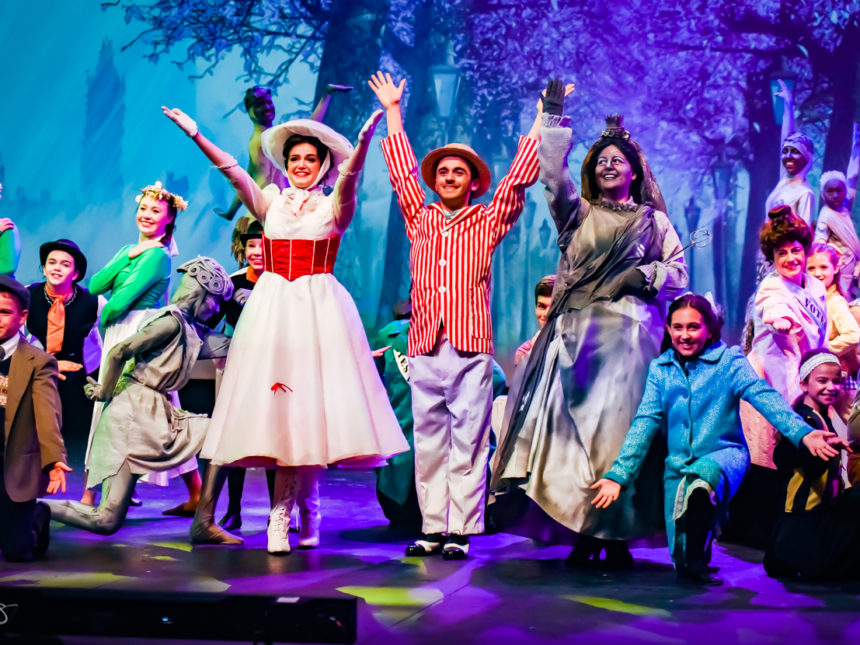