It was Michigan vs. Minnesota, November 10, 1910…and three years before Notre Dame’s Knute Rockne and Gus Doris used the forward pass to bewilder Army.  Michigan’s end Stanfield Wells threw two forward passes then ran for the game winning touchdown with less than 6 minutes left to play.  Wells established the forward pass as a means of victory, at a time when the forward pass was seldom used and certainly not when the game was on the line.

This is how the University of Michigan’s yearbook, The 1911 “Michiganensian” described the game-winning drive: “With the sun already far down in the West, . . . and the ball in Michigan’s possession, sixty yards from Minnesota’s goal, the unexpected did take place. ‘Shorty’ McMillan signaled for a forward pass. . . . ‘Stan’ (Wells) ran backwards and threw far and true to Borleske, who was thirty yards down the field before a Swede tackled him. Minnesota was slightly worried. Thirty yards on one play, and it seemed certain that Michigan would now try some old football. Instead, ‘Shorty’ called for the same play and again Wells threw true to Borleske, who was tackled on the Gopher two yard line. Minnesota, desperate, tried to check the onslaught, but it was like trying to turn a freshet from its course. Wells hit the line but was thrown back. Again the auburned lad struck the line. Minnesota blocked his path. ‘Stan’ twisted slightly and slipped between two men. When the officials separated the men, the ball was on the far side of the Gopher goal line.” (1911 Michiganensian, p. 212. University of Michigan.)

A graduate of Massillon Washington High School 1907, Stanfield Wells was team captain and played halfback for Coach Fritz Merwin’s Massillon Tigers.  He played end and tackle for Coach Fielding H. Yost. at Michigan and was selected as a 1910 Consensus All-American.   Wells was inducted into the Massillon Tiger Hall of Champions with the charter class in 1994. 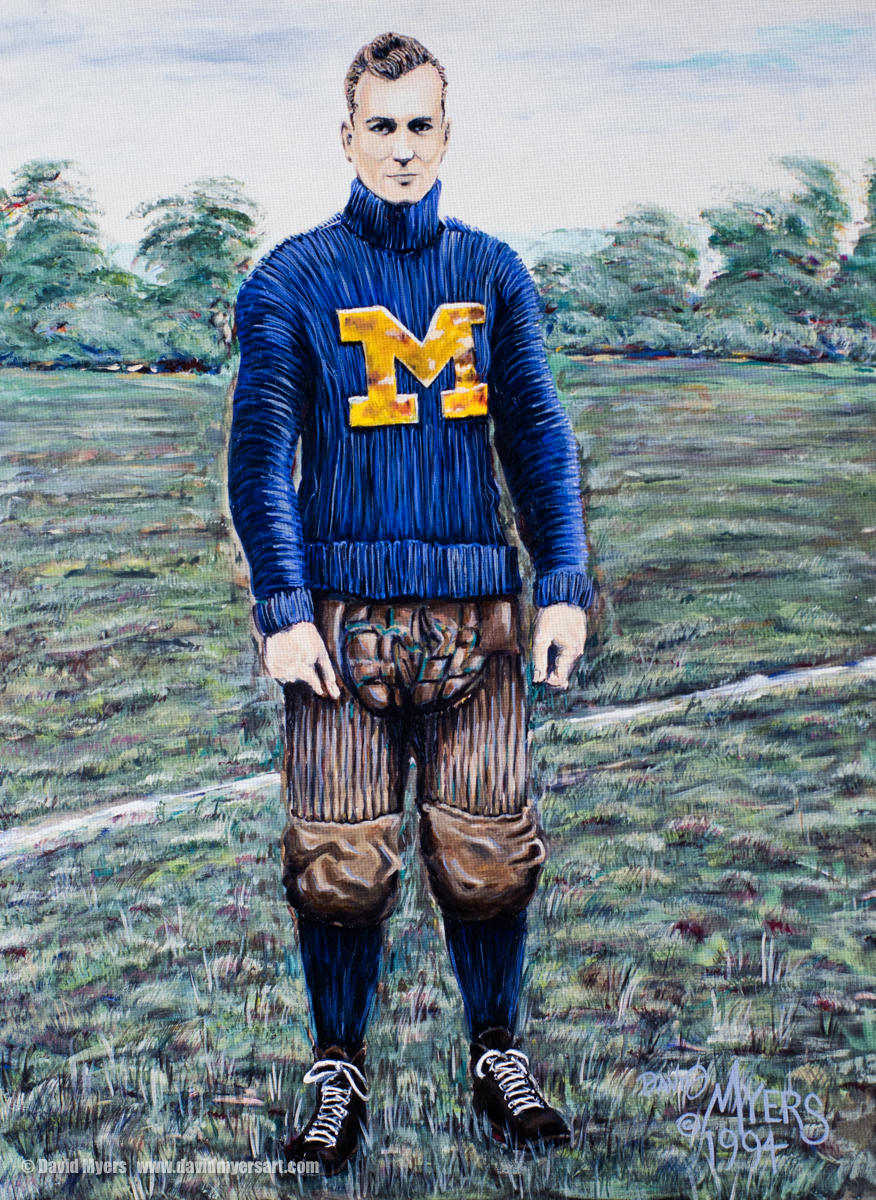 Freezin' for a Reason at The Columbus Zoo! 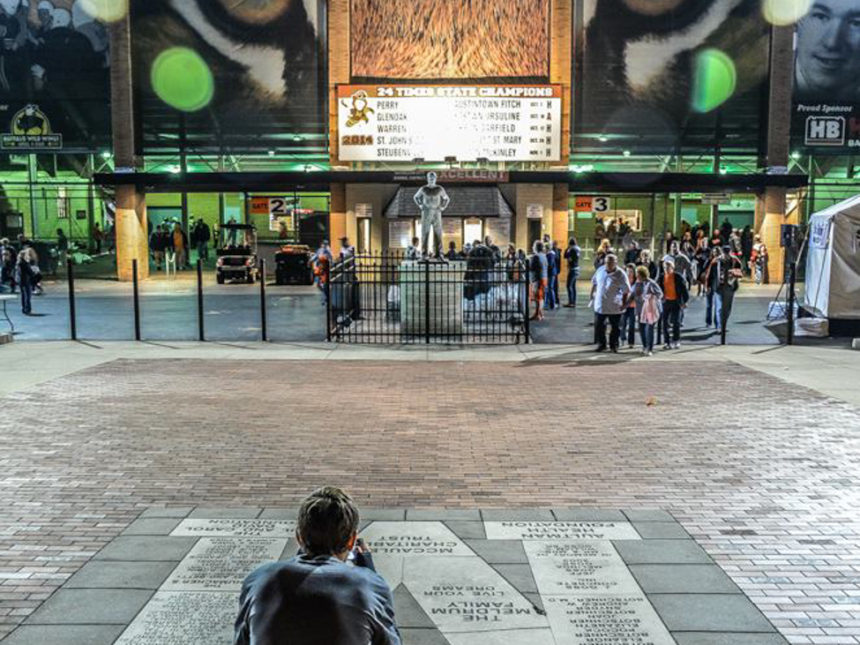 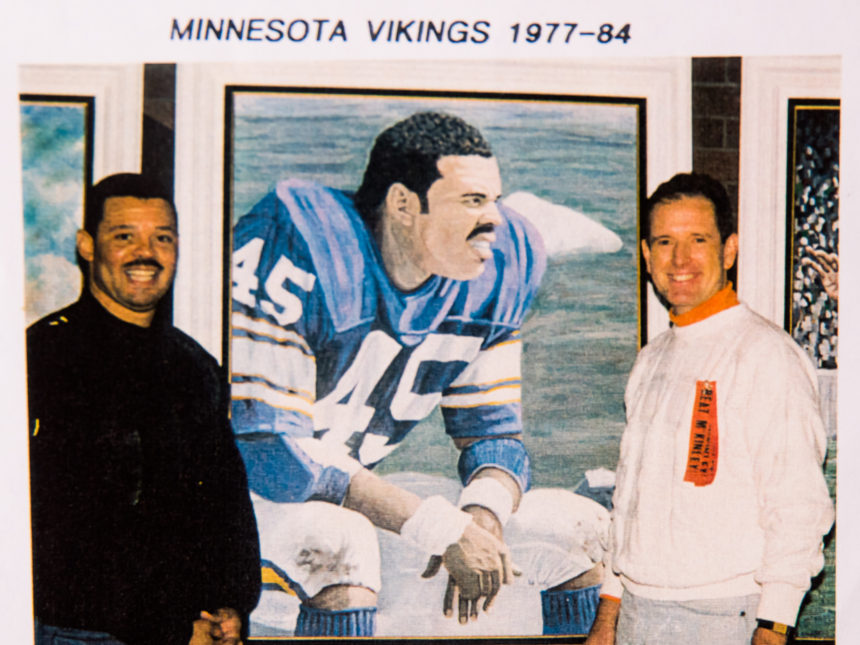