When John McVay’s grandson Sean McVay, 30 was named Head Coach of the Los Angeles Rams yesterday, he became the youngest Head Coach in NFL History.  In fact, on the Rams roster there are only two players older than Sean.

The McVay football roots run deep.  Sean played football and graduated from Miami of Ohio as did his grandfather who was 1st Team All-MAC.  John McVay is credited as the architect of the great San Francisco 49ers teams that won 5 Super Bowls.   John began at Massillon Washington High School where he was an All-Ohio center for the Tigers.  He was head coach  at Canton Central Catholic, The University of Dayton, The Memphis Southmen (USFL) and the New York Giants prior to joining the 49ers.

John McVay is acknowledged by various halls of fame including Miami’s Cradle of Coaches in 1997 and The Massillon Tiger Hall of Champions in 1994.  Congratulation’s to Sean McVay and the McVay family!  Love and Honor!

Lord of the Flies 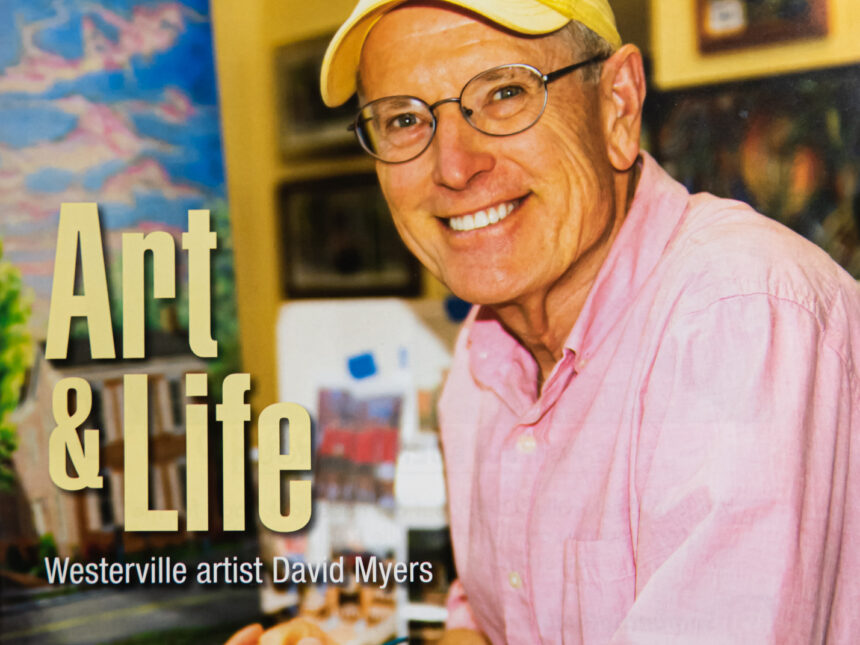 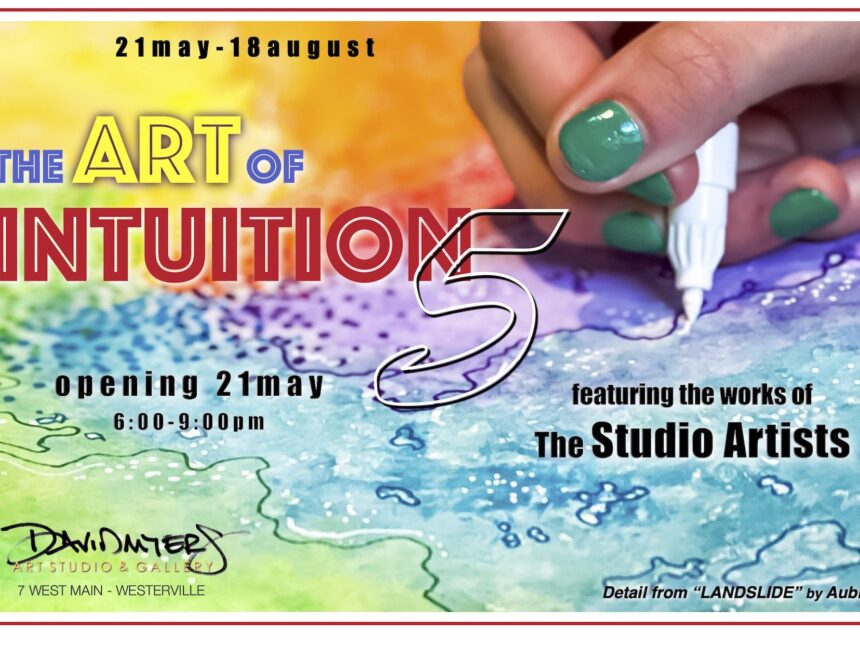 The Art of Intuition 5